My first years, until WW2. , were spent in Seymour. I knew then I’d be a painter.
My Great great grandmother Ann Land Boddy, who was a painter of life size portraits and miniatures, established ‘Morton College’ South of London.

Aged 14, due to financial constraints I was unable to accept an Art scholarship to Swinburne Tech.

At 18, I (naively) took my bike to Eltham, easel strapped on, hoping to find other painters at work in the landscape.

At 25 I suffered multiple injuries when our car rolled 180 ft. over the cliff at Cinema Point Great Ocean Rd. This changed the direction of my life.

Studies informal: Early 1960’s among my teachers were Erica Mc Gilchrist, Louis Kahan, Stan Rapotec.
Rapotec invited me to join his (‘Master class of 5’) at University of New England Summer schools over a period of 5 years.
John Brack encouraged me to join life drawing at the Gallery school.

Since 1968 Exhibiting as full time expressionist / impressionist painter with interests in multiple medium including Ephemeral sculpture.

1973 I Built my Mudbrick Eltham house/studio where I still reside.

Recently I broke my hand and wrist which has seriously limited my ability to work as before.

Described by Alan McCulloch as a lyrical painter and by some as a romantic painter.

Scholarship 1950 Swinburne Art School *unable to accept at the time;

Artists and Galleries of Australia and New Zealand – Max Germaine 1984;

Writing Art 2006- A series of essays on the Nillumbik Art Collection includes “View” by Gwen Ford ref: J.R.Boddy painting “Where the Ibis Are”; 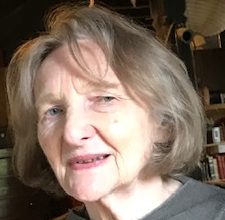 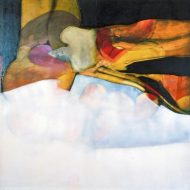 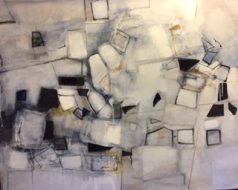 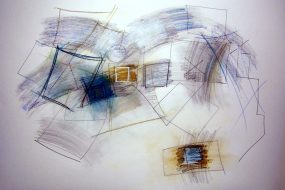 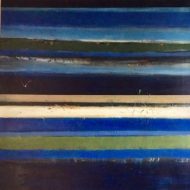 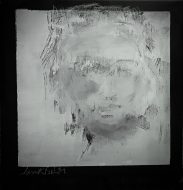