Committee Member and Past President of MSWPS

Her move to Surrey Hills in the early 80s awakened her passion for painting gardens. Concurrently she continued painting dynamic coastal impressions. Both subjects celebrate nature, its beauty, and restorative qualities.

Her expressive, joyous paintings, in oils or gouache, are freely executed on location, with lyrical mark-making, vibrant colours, strong tonal contrasts and diverse patterns. They capture the essence of the scenes. In recent years she has also created pen drawings of these subjects.

Her early paintings of her original garden were the catalyst for establishing Jo Reitze paints your garden (Commenced 2005) where she immortalizes client’s gardens. Since, she has painted numerous gardens in Melbourne and country Victoria. This has ensured her focus on her own practice while painting in superb places and enabling social contact with other passionate gardeners. During this period, she also painted twenty gardens for SHNC ‘Beyond the Garden Wall’ Project and was Artist in Residence at Cloudehill, Olinda where she was filmed for Put Colour in Your Life. Her episode can be viewed on www.joreitzeartist.com.au

Jo has won numerous awards and has exhibited widely including as the invited artist for Whitehorse Artspace 2013. This exhibition, Jo Reitze ‘The Artist’s Garden’ was Officially Opened by Sophie Matthiesson, Curator Monet’s Gardens NGV.

I painted twenty gardens of Seniors to demonstrate how gardening enriched their lives).

2018         My oil painting of La Trobe’s Cottage is shown on Page 29 of The Gardens of The National Trust of Australia (Victoria) by Anne Vale. 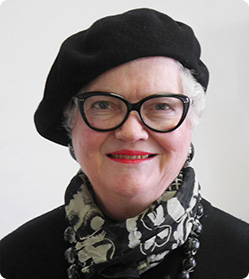 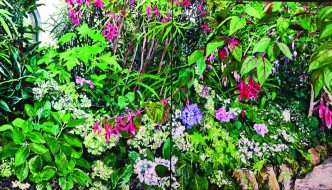 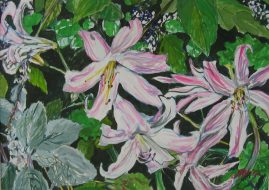 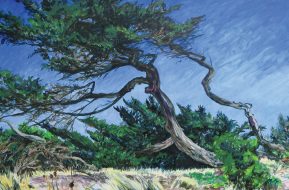 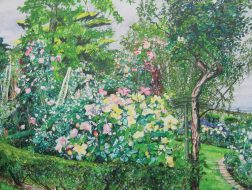