Linda McEwan is inspired by traditional and realist artists.

She appreciates simplicity and elegance in the work of others.

Her major influences have been the tutors and artists with whom she has had personal experience.

Her subjects include seascapes, landscapes, animals and portraits.

Born in Red Cliffs, in the heart of the Victorian Sunraysia district, Linda moved to Melbourne with her family in the sixties.  She has always felt drawn to the beauty of country settings and the natural impact of the land.

Linda has traveled twice to the outback and overseas in the company of fellow artists. Her formal training spans four decades:

Linda is an exhibiting member of Malvern Artists’ Society, Victorian Artists’ Society and The Melbourne Society of Women Painters and Sculptors. Her work is represented in private collections in Australia and overseas. Corporate collections include the offices of B Stensholt,ex MP for Burwood (Victoria) Kaytee Engineering, South Melbourne and Worrells Motors. Contact 0419 872 475 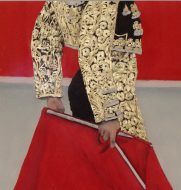 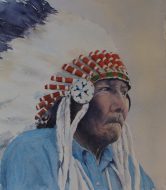 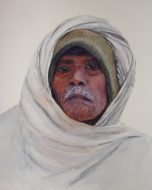 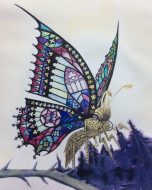 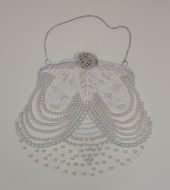