Maureen’s love of painting has been lifelong. Though not formally trained, she has spent the past 40 years seeking tutors to further her knowledge to study and understand the technical aspects of the painting process. Painting predominantly in Watercolour’s and Oils, she will often change to another medium as she believes it helps to keep the work fresh and clean.

Her preference when painting is on site. En Plein Air, she has a studio when the weather is not suitable for painting outdoors. Living at Cape Paterson, Victoria, the sea is her main subject, though also loves to travel further afield to visit the High Country, with its magnificent Manna Gums, or a landscape with a beautiful sunset.

She was won numerous prizes and her paintings are in collections in Australia and overseas. A longtime member of the Victorian Artists Society, Australian Guild of Realist Artists, and Bass Coast Artists Society, her most recent solo exhibition was held at VAS in 2015. In 2016 she was accepted as a full member of the Melbourne Society of Women Painters and Sculptors. Maureen has also recently had a feature in the Bass Coast Post, Home-grown talent series. 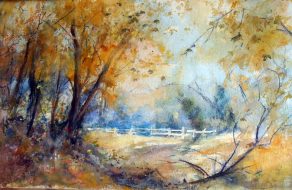 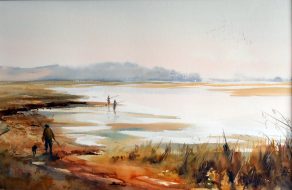 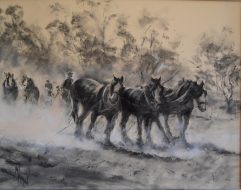 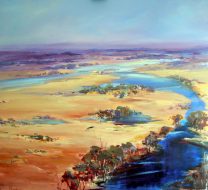