Background: Born(1949) in the industrial and now multicultural city of Greater Dandenong . Prizewinner at the Dandenong Festival of Music and Art for Youth under 25 years.  1971 Secondary Art Teacher.1978-80 Secondary Art Craft Consultant- Ballarat Region.1981 Full-time Artist.
Today as a painter: There is an emphasis on colour, shape and simplicity . Interest in the contemporary and diversity.
The camera and computer are used as design tools. She is also inspired by B&W photos and films.

2019 Open Studio at Gembrook for City of Casey Winter Arts 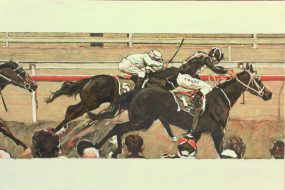 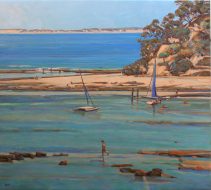 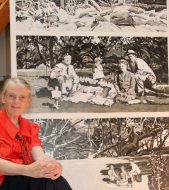 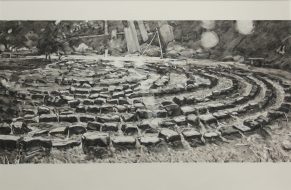 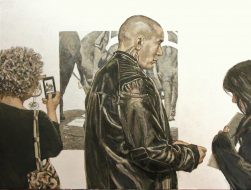 Still Life in Red and Black

The Military comes to Lydiard Street

Art That Makes You Think